The UK is the card fraud capital of Europe, new research can reveal.

Britain has the highest number of victims per 1,000 people in Europe, as well as the biggest losses, analysis of European Central Bank data by non-partisan think tank Social Market Foundation (SMF) has found.

“Britain’s shocking record on card fraud compared to major European economies is yet another reminder of how UK law enforcement has failed to keep up with the epidemic,” said Richard Hyde, SMF senior researcher. “Policymakers need to reflect further on why we’re at this stage.”

Hyde added: “Solving the crisis will take more than just increased police staff. Whilst specialist staff will certainly play a crucial role, the entire fraud law enforcement landscape needs an overhaul – with reforms that will transform the system and enact lasting change.” 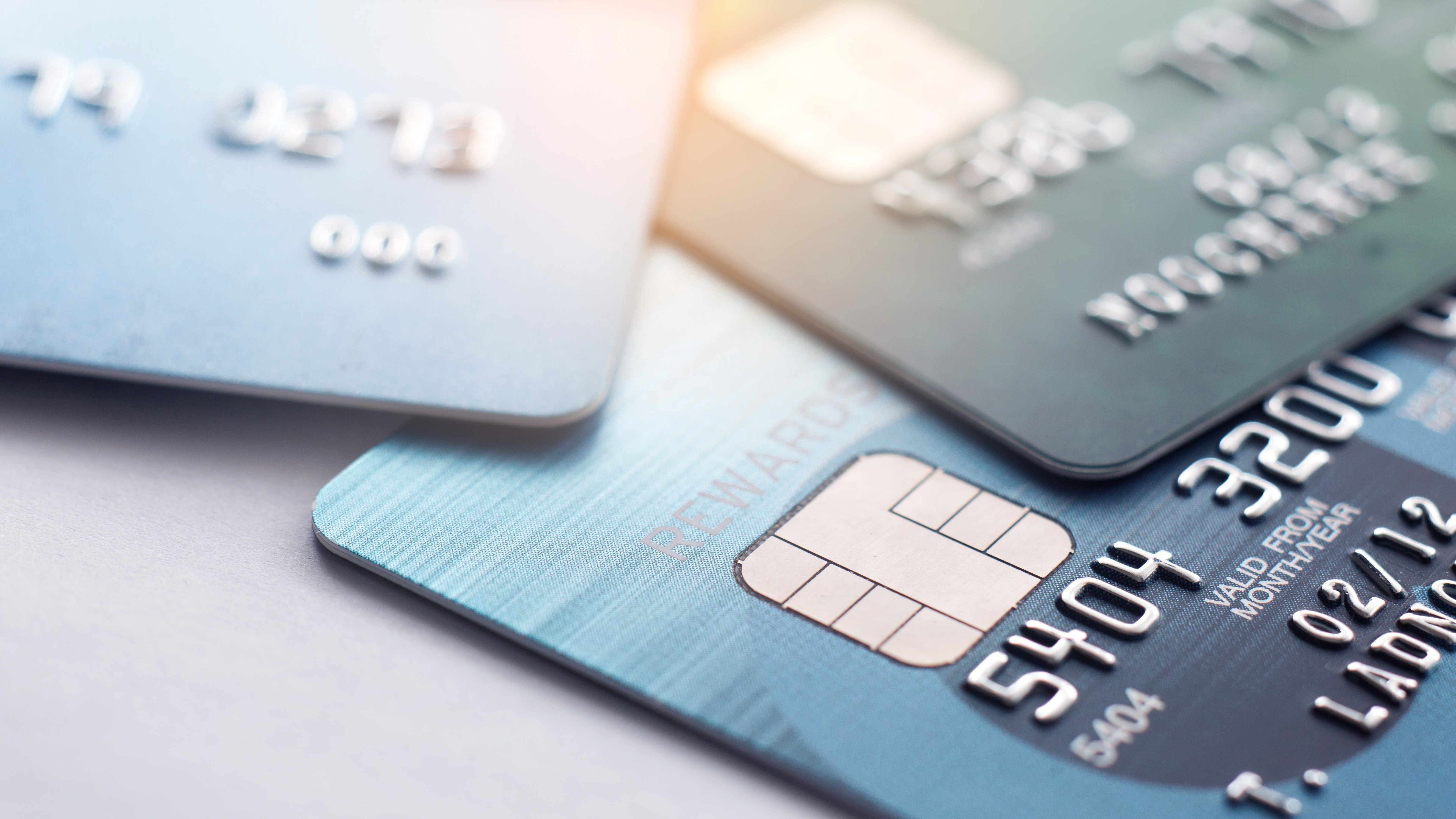 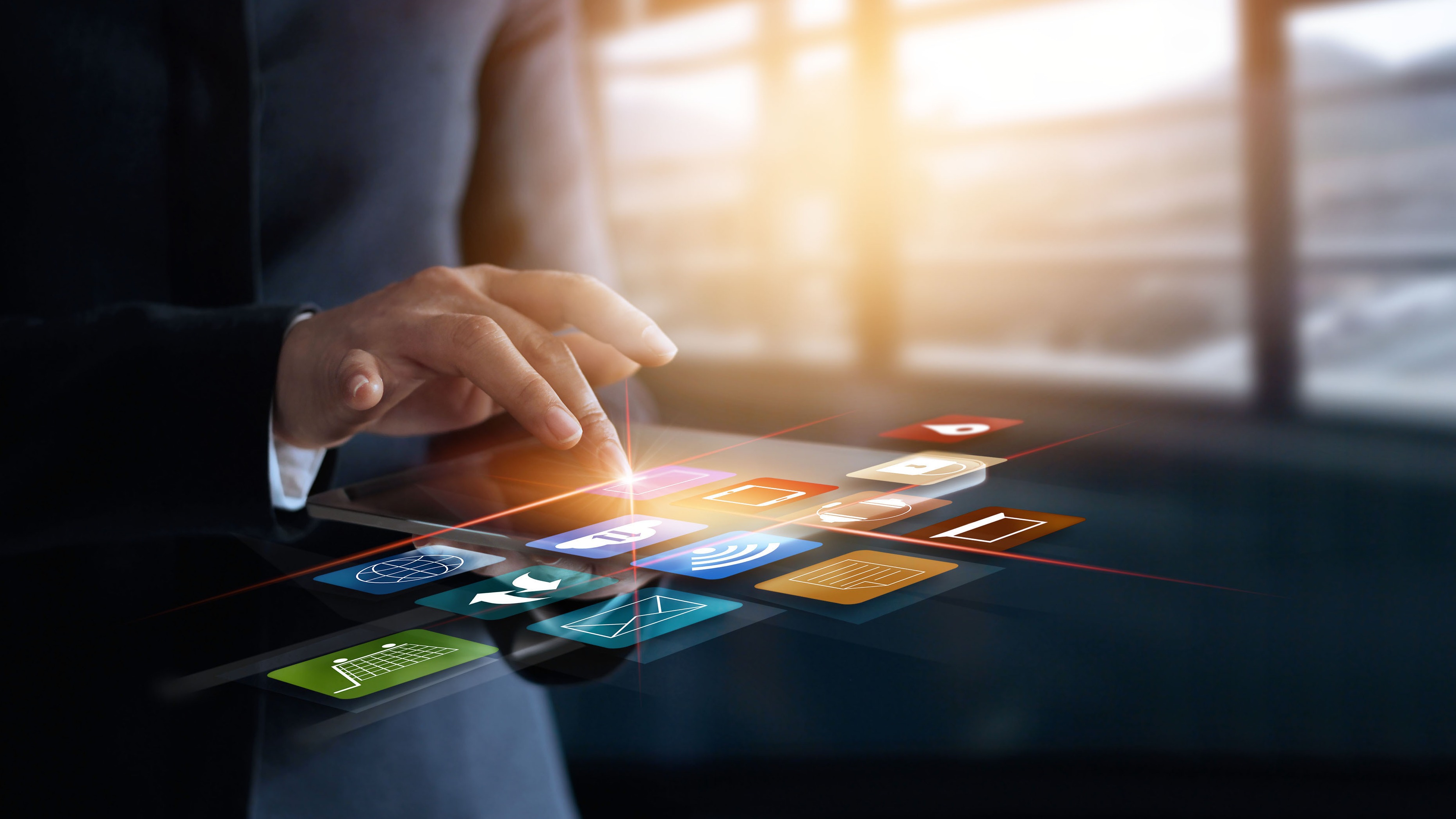