TransferWise gets FCA license to offer investments in the UK

TransferWise has secured retail investment permissions for customers in the UK.

The Financial Conduct Authority (FCA) has granted multiple permissions to carry out regulated investment activities, including the ability to arrange and bring about deals in investments.

The firm is due to launch its first feature under the licence in the next 12 months, and the investments product will form part of the TransferWise borderless account.

Initially, TransferWise will enable customers to invest from multiple currency balances into simple, affordable funds from reputable providers. The customer will be able to earn a return on their balances, and money held as investments of a value up to £85,000 within the TransferWise account will be protected under FSCS.

The TransferWise borderless account has grown rapidly since its launch in 2017 to now have £2 billion in current deposits, one million Mastercard debit cards issued since 2018, and the ability to hold money in 54 different currencies.

Chief executive and co-founder Kristo Käärmann said: “TransferWise is evolving from being a pure payments provider, to the number one alternative for the banking needs of those living and working between countries.

"With £2 billion in deposits we know that people want to hold their money with TransferWise, so we’re very happy to soon provide a way to make a return on that money.” 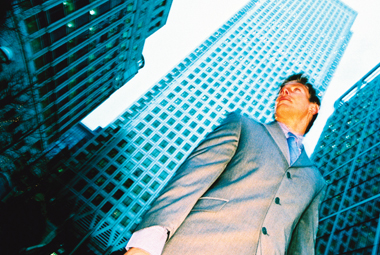