The UK FinTech said that it will check customer affordability by linking their existing bank accounts via Open Banking and through an underwriting process.

Unlike other BNPL products on the market, merchants don’t sign up to ‘Revolut Pay Later’.

The company claims it can offer a more robust assessment for affordability because it approves the credit before the transaction rather than offering an instalments payment method at the point of sale.

The BNPL product lets consumers spread the cost of purchases up to €499 across three instalments.

Revolut will begin the roll out to a select group of customers in Ireland this week. The product will eventually be available to all 1.9 million Revolut users in the country.

Dependent on sign-ups for the service, it plans to launch the product in other markets later on this year, with Poland and Romania next on the list.

“Revolut Pay Later gives our customers more control and flexibility over their personal finances, in a responsible way, by enabling them to spread the cost of purchases over three instalments,” said Joe Heneghan, chief executive, Revolut Europe. “This encourages people to pay within two months, rather than calling on overdrafts and credit cards which don't carry the same emphasis on quickly paying back the amount borrowed.” 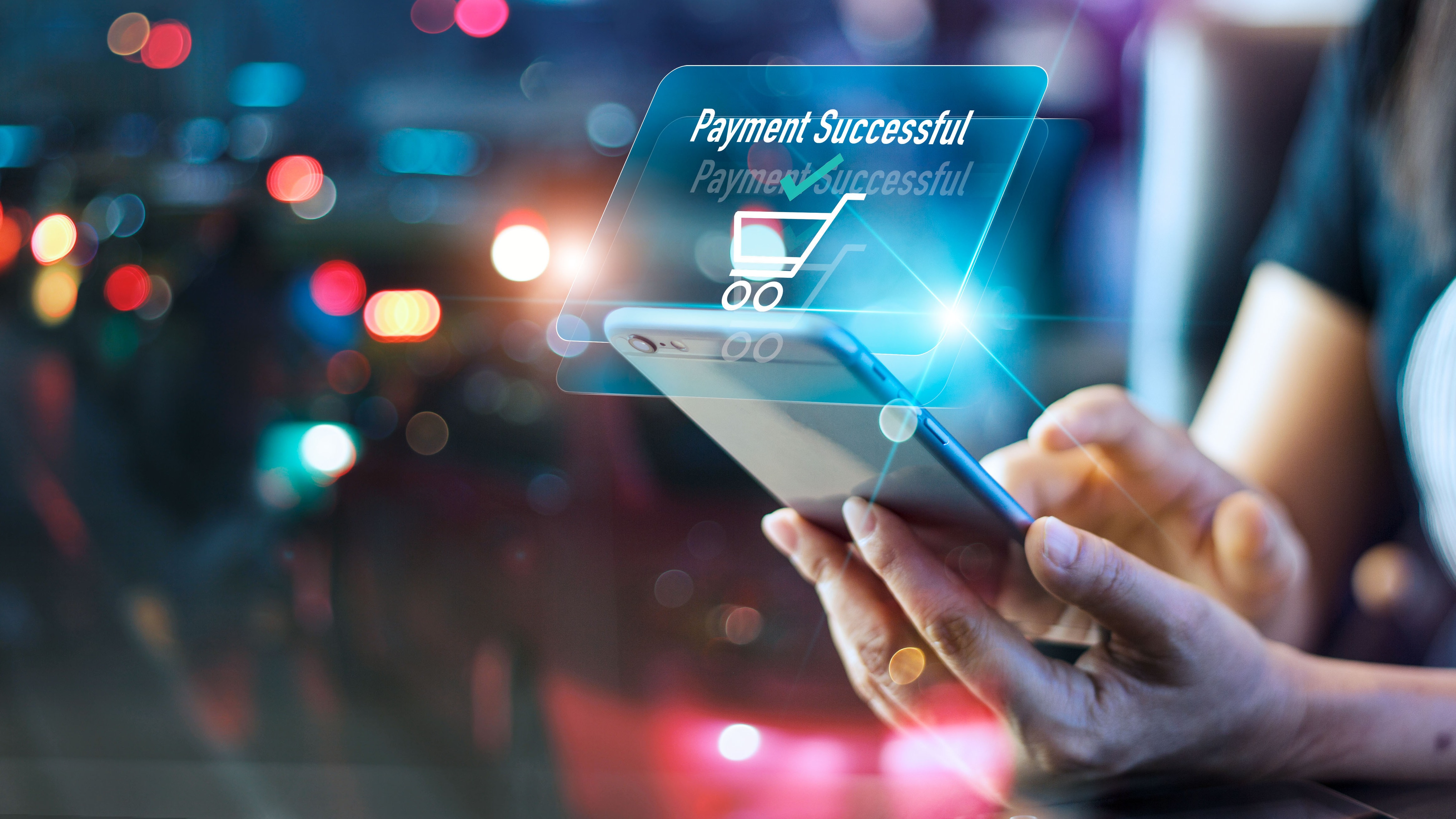