A survey by IBM Security has revealed that data breaches are higher-impact and costlier than ever before, with the global average reaching an all-time high of $4.35 million.

Conducted on behalf of IBM by the Poneman Institute, the 2022 Cost of a Data Breach Report was based on in-depth analysis of real-world data breaches experienced by 550 organisations globally between March 2021 and March 2022.

The report showed breach costs rising by nearly 13 per cent over the past two years, with the results suggesting the incidents may also be contributing to the rising costs of goods and services, with 60 per cent of surveyed organisations reportedly having raised their product or services prices due to a breach.

The survey also showed that 83 per cent of those studied had experienced more than one data breach in their lifetime. Another factor shown to be rising over time was the aftereffects of breaches lingering long after they occur, with 50 per cent of breach costs incurred more than a year after a breach.

Other key findings of the report revealed that ransomware victims who decide to pay threat actors’ random demands only incurred $610,000 less in breach costs than those who chose not to pay.

The study shows that 80 per cent of critical infrastructure organisations studied don’t adopt ‘zero trust’ strategies, seeing average breach costs rise to $5.4 million – a $1.17 million increase compared with those who do.

Immature cloud security practices in clouds – with 43 per cent reporting only being in the early stages of applying security measures to the cloud - resulted in $660,000 higher breach costs on average than organisations with mature security across their cloud environments.

Commenting on the report, Charles Henderson, global head of IBM security X-force, said: “This report shows that the right strategies coupled with the right technologies can help make all the difference when businesses are attacked.” 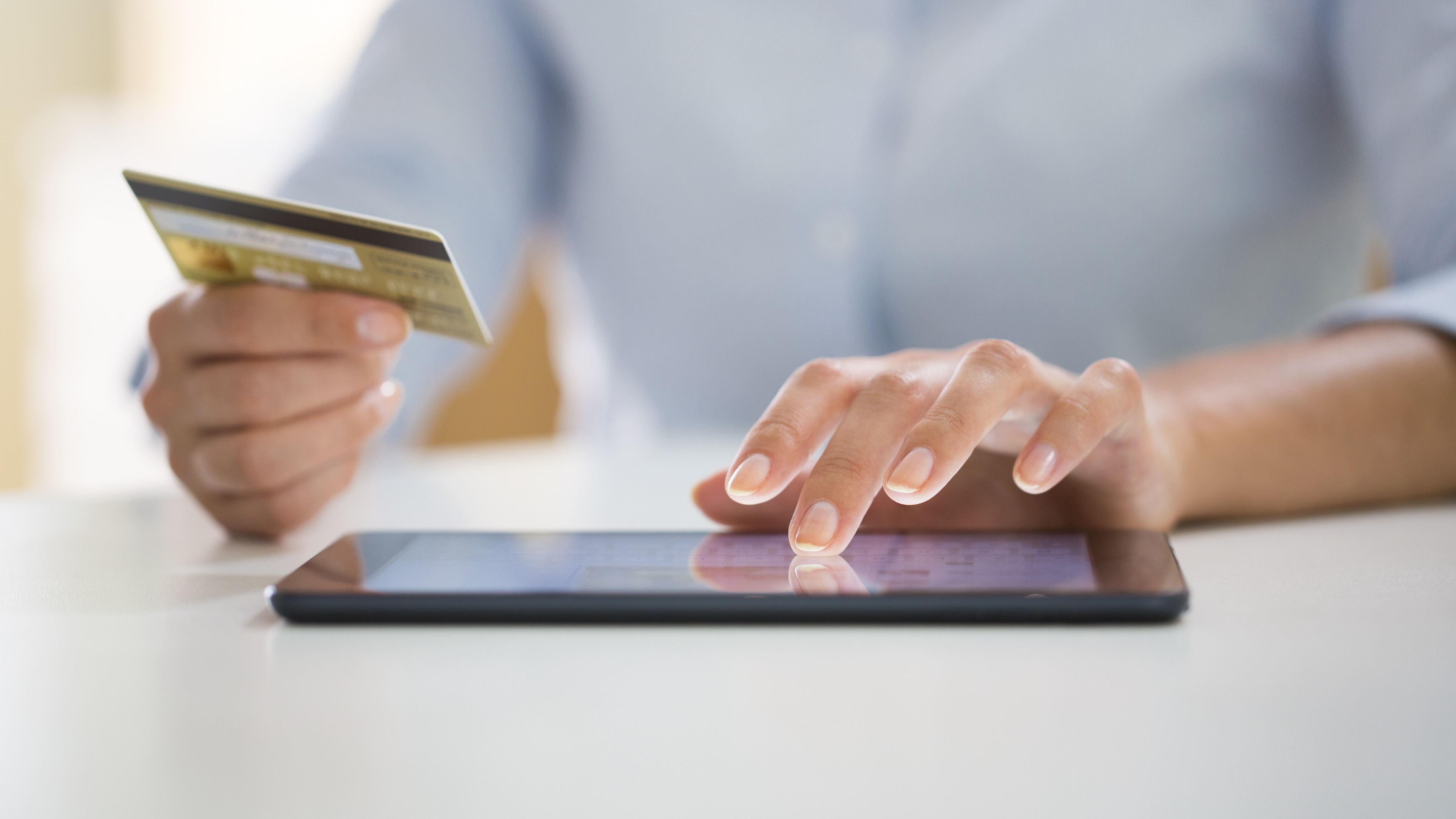 BlackRock partners with Coinbase to gain access to bitcoin 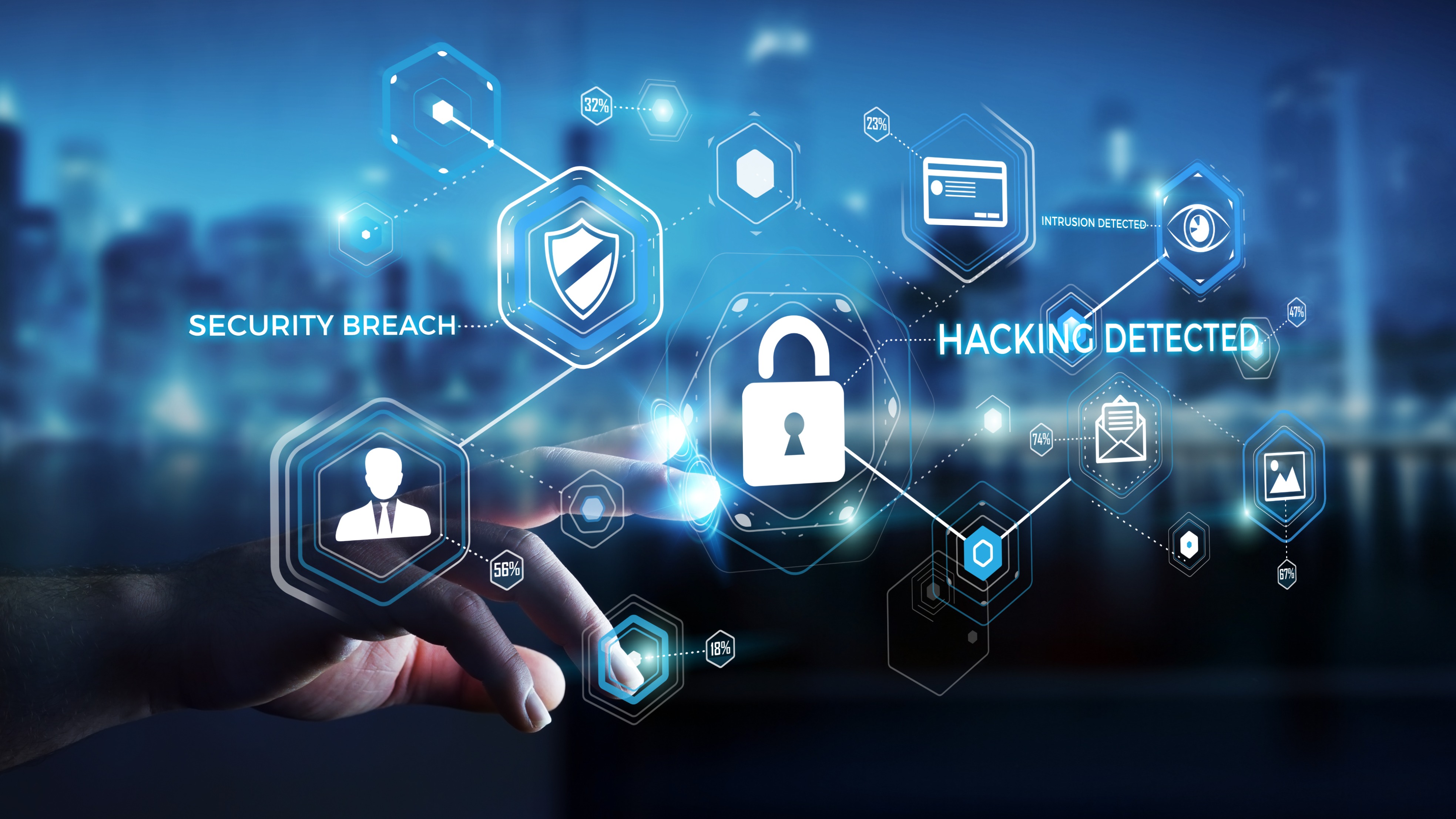