UK app-based bank Atom has raised over £75 million as it heads towards its planned IPO.

The move follows a £40 million raise in April last year – bringing total raised by the digital lender to over £115 million in the past 12-months.

According to the bank, it has seen mortgage and business loans grow by 30 per cent in the past nine months. In 2021, it passed £3 billion of mortgage completions and £315 million worth of digital loans.

Atom said that the latest funding would be spent on growing deposits by a further £2 billion during the fiscal year 2023 and that this would bring more value to “a savings market that has taken too long to respond to base rate changes".

In November, Atom hit headlines when it became the largest UK company to introduce a four-day working week. Since then it has experienced a 500 per cent increase in job applicants, and substantial increases in staff engagement.

“It has been a year of excellent progress for Atom,” said Mark Mullen, chief executive, Atom. “We’ve achieved a number of important financial milestones, maintained our excellent reputation with our customers and with the introduction of our shorter 4-day working week (with no loss of pay), we’re pioneering the future of work.”

Mullen added: “Our investors are now backing our continued growth. This capital will allow Atom to build on the progress we have made, and to keep offering real competition for people who want to own their own home, grow their own businesses and - at a time of rapidly rising costs - save for the future. It is also a fundamental next step on our journey toward IPO.”

The latest funding round was lead by BBVA and Toscafund, as well as co-investors Infinity Investment Partners. 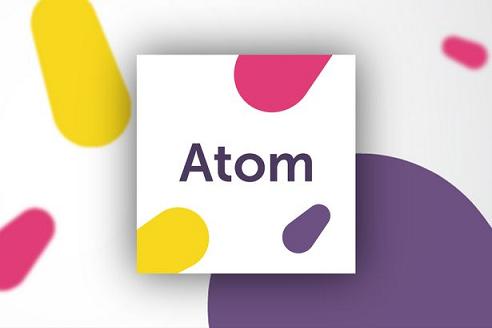