Klarna has reported record losses in the first half of the year, as the company continues its international expansion.

In its interim report for January to June 2021, the Buy Now, Pay Later (BNPL) giant revealed an operating loss of £147 million. This is up from a loss of £57 million in the previous year, representing around a 157 per cent increase.

But the company said it had a record second quarter, with over $20 billion in gross merchandise volume (GMV), compared to $12 billion in the same period last year.

Chief executive Sebastian Siemiatkowski told the Financial Times that he was happy with the loss development because credit defaults had reduced as a proportion of volumes.

Klarna saw growth on all its key markets, with particularly strong performance in the United States, where GMV was up 311 per cent in the first half of the year. This was largely driven by rising consumer adoption, which has doubled to 20 million over the past year or so.

The business now has 90 million global active users across 17 markets and two million transactions a day.

The Klarna shopping app is now live in the US, Australia, New Zealand, Sweden, and most recently the UK.

The shopping app allows consumers to shop at any online retailer with Klarna’s BNPL services.

“Sustainable credit is the basis of our long-term business model. Klarna’s innovative products that suit the way consumers shop, pay and bank today, drives huge benefits for consumers and Retailers,” said Siemiatkowski in the company’s financial statement. “This is why Klarna’s growth has consistently outpaced both global and US e-commerce for the last three years as we continue to connect consumers and retailers in new ways to elevate the shopping experience.”

He concluded: “As we invest for growth by expanding our offering in existing markets and bringing Klarna to new markets, we are confident we can continue this strong track record that is helping create a sustainable global digital economy that benefits everyone.” 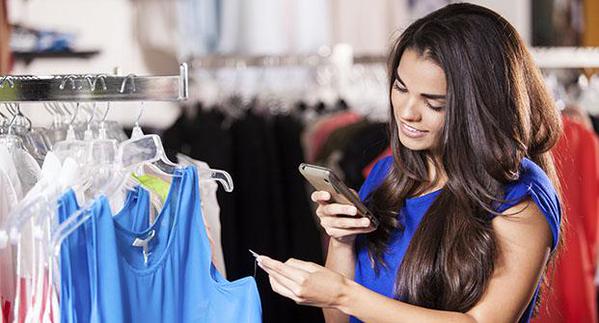