Visa has facilitated the first request to pay message sent and received using Pay.UK’s standards, ahead of the anticipated commercial launch of request to pay later this year.

Request to pay is a new, flexible way to settle transactions between businesses, organisations and individuals. The messaging service is designed to complement existing payment infrastructure and will sit alongside other UK billing and payment methods when launched, to provide consumers and businesses additional choice and flexibility.

The service enables billers to directly request funds rather than sending traditional invoices. For each request, receivers are asked whether they would like to pay in full or in part, request an extension, communicate directly with the biller, or decline to pay.

Throughout the pilot, Visa tested over 100 biller and consumer use cases and over 40 exceptions, leveraging multiple payment initiation channels providing a comprehensive end-to-end pilot.

Paul Horlock, chief executive of Pay.UK, said: “The huge variety of companies that have been involved in request to pay’s development and testing phases - more than 400 in all, from start-ups to large payment service providers - is a clear demonstration that there is market appetite.

“The expertise of our pilot participants such as Visa, has played an important role in refining the request to pay message standards - we look forward to seeing the offerings developed by the industry and companies like Visa coming to market when request to pay launches later this year.” 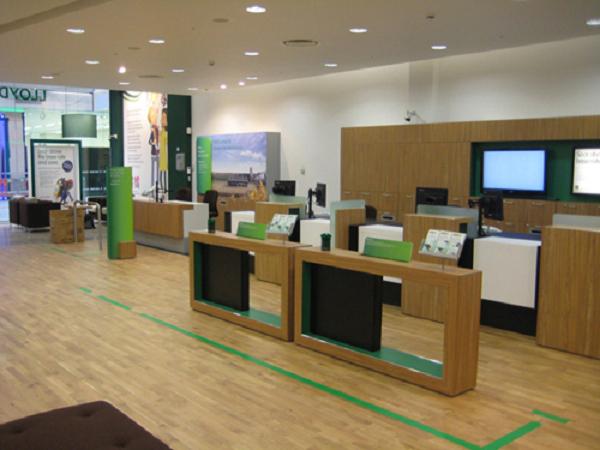