Tackling the challenges of futureproofing payments 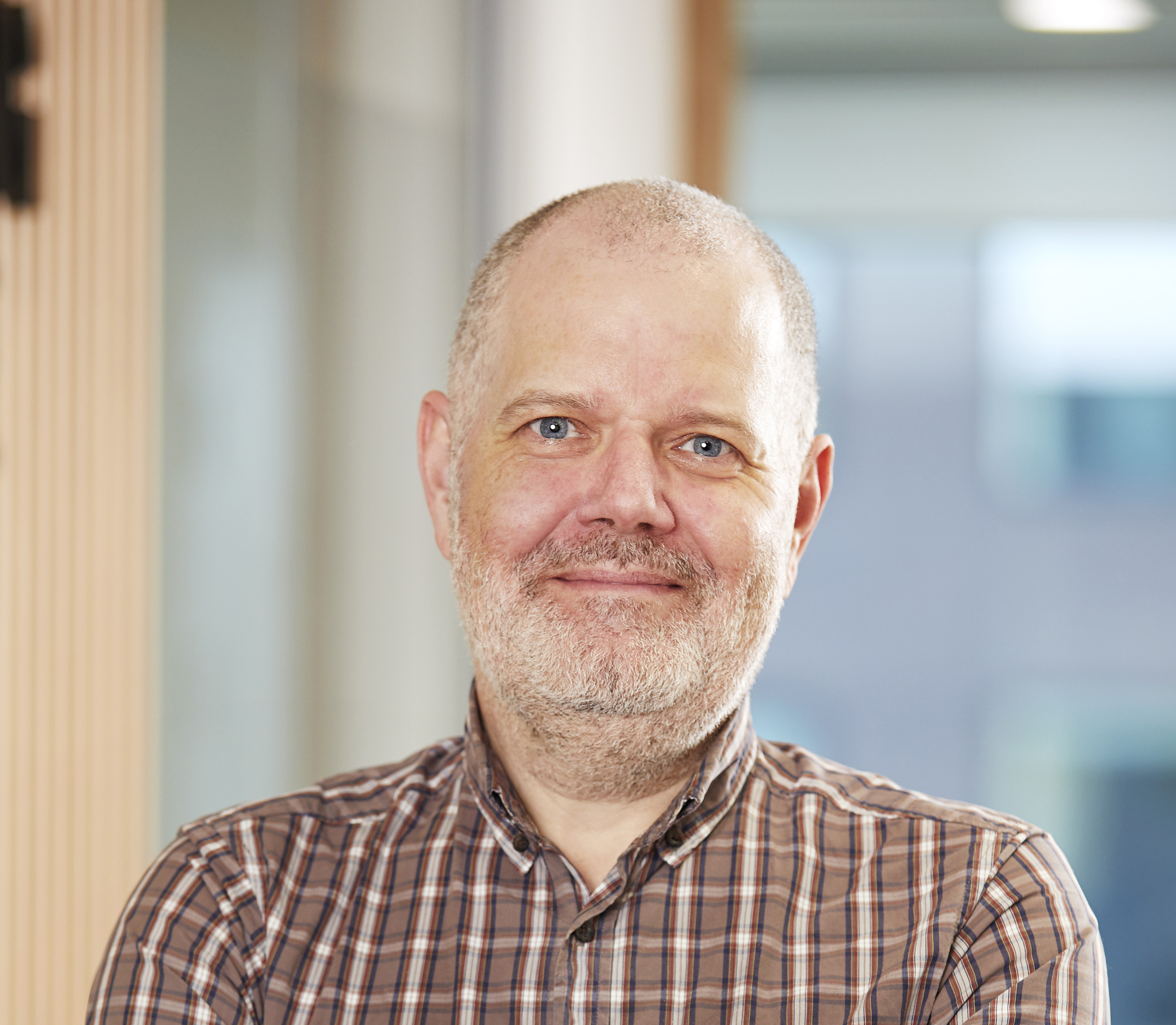 Michel André, CIO at Banking CircleIn July 2021, innovative payments bank, Banking Circle, took a snapshot of the challenges facing Chief Technology Officers (CTOs) and Chief Information Officers (CIOs) in Banks, FinTechs and PSPs. The question was how they are futureproofing their organisations, having spent more than a year in survival mode.

Banking Circle spoke to 600 CTOs and CIOs across the UK, DACH (Germany, Austria and Switzerland) and Benelux (Belgium, The Netherlands and Luxembourg) regions, with the results of the study published in a new white paper: Futureproofing Payments Tech: The challenges facing CIOs and CTOs.

Whilst recognising that there are some big issues to fix, in all areas of responsibility more of the CIOs and CTOs surveyed reported feeling either ‘very’ or ‘fairly’ confident than ‘not at all’ or ‘not very’ confident. PSP and FinTech respondents were more confident in their readiness for the future than those working for Banks.

However, there was one area that stood out in terms of concern for Banks and FinTechs. That was having the skills to keep the business up to date and innovative going forward. 100% of FinTechs and 99% of Banks said that they have skills gaps in their organisation, with the ability to recruit a specific concern.

Banks are more concerned about recruitment, with 38% saying they are not confident the organisation was future proof in this area. This compares to 29% of PSPs and FinTechs. This lack of confidence is a concern because 60% of respondents actually hope to increase the size of their payments IT team in the coming year.

Investment, clearly, is now the focus to ensure institutions are fit for purpose for the future. When asked how investment plans have changed since the start of the pandemic, respondents confirmed that planned investment has increased in all areas of responsibility. And the main factors driving increased investment were the need to offer a superior customer experience, as well as being able to compete effectively.

Two thirds are planning to ‘build’ payments tech in-house; the same number plan to ‘buy’ off the shelf. A similar number (65%) intend to outsource or utilise partnerships. And it is perhaps unsurprising, given the delays legacy infrastructure can cause, that Banks are most likely to buy off-the-shelf (71%). PSPs and FinTechs are most likely to build solutions in house (70%). FinTechs are also slightly more likely than banks to work with external partners (66%, compared to 64%).

Despite the rapid switch to digital experienced in the first half of 2020, as a response to nationwide lockdowns - as well as the increasing reliance on cloud-based technology in many areas of life and business - only slightly more than half of respondents (56%) have at least half of their IT or Payments systems in the cloud.

It was also interesting to see that despite being young companies, lacking the legacy systems that can hold Banks back, none of the FinTechs and PSPs surveyed have 100% of their payments systems in the cloud and less than 1% have entirely cloud-based IT systems. Clearly a good deal of hesitation remains.


Being a CTO or CIO is no mean feat juggling a myriad of challenges in today’s landscape; 72% of respondents are kept awake at night by at least one aspect of their role. For PSP and FinTech CTOs and CIOs awake, it’s tech outages, staying up to date with market developments and the issue of staff skills. For those working in Banks, an ongoing or upcoming digital transformation project is a concern.

The new prominence and accountability of the CIO and CTO role weighs heavily on their shoulders. But the burden of responsibility doesn’t need to fall entirely on the in-house team. Banks, PSPs and FinTechs alike are working tirelessly to bring about a rapid transformation of their businesses by digitalising their services. To speed up the process and deliver market-leading solutions, Financial Institutions should consider collaboration with a payments bank or financial utility that can take on a lot of the heavy lifting and reduce stress on any one individual or team. Maybe then the invaluable CIO or CTO will rest easy at night.

To discover more of the survey findings, download the white paper: Futureproofing payments tech: The challenges facing CIOs And CTOs .

HSBC to introduce Banking as a Service