Google to crackdown on financial fraud

Mark Steward, the FCA’s director for enforcement, told parliament's Treasury Select Committee earlier this month that his organisation had issued 1,200 consumer warnings in 2020 about social media scams, double that of 2019.

From August 30, firms advertising financial services on Google will need to demonstrate they are authorised by the FCA, or that they qualify for one of the limited exemptions.

Enforcement of the policy is set to begin seven days later on September 6.

The search giant highlighted other steps which it had taken over the past year to prevent financial fraud, including amending its unreliable claims policy, which governs the rates of return firms can advertise.

The news comes after The Sunday Times reported in March that Bank of England (BoE) governor Andrew Bailey was reportedly lobbying to make it a legal requirement for BigTech giants to tackle online financial fraud.

In May, the Financial Conduct Authority (FCA) announced plans for a new Consumer Duty which it said will set a higher level of consumer protection in retail financial markets.

A 2020 survey from the financial watchdog found that a quarter of respondents lack confidence in the financial services industry, while only 35 per cent felt that firms are honest and transparent.

Google to crackdown on financial fraud 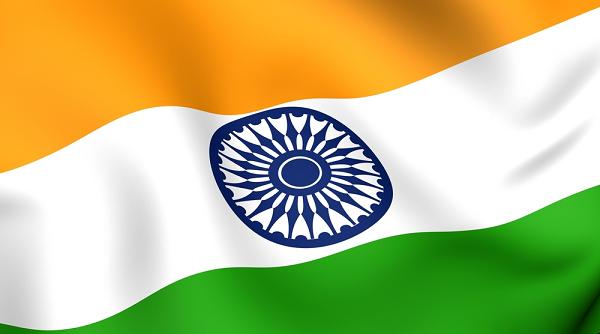