The Financial Conduct Authority (FCA) has reportedly told banks to test their cyber defences in case of an attack from Russia.

Banks with significant operations have been contacted by the watchdog regarding heightened cybersecurity risks if financial sanctions are imposed on Russia in response to military action in Ukraine, according to sources at The Financial Times.

The sanctions would target Russian companies as well as Russian assets within the UK, including those which belong to oligarchs with ties to Putin, according to statements made by Liz Truss to the House of Commons earlier this week.

In June, the UK was ranked as a “second tier” cyberpower by the International Institute for Strategic Studies (IISS), alongside China, Russia, Australia, Canada, France, and Israel.

Countries were evaluated according to a range of factors including cyber security and resilience, global leadership in cyberspace affairs, and offensive cyber capability.

“As you’d expect, we’re contacting firms to highlight the National Cyber Security Centre’s statement that organisations should bolster their cyber security resilience," said a Financial Conduct Authority (FCA) spokesperson. "We’d encourage all the firms we regulate to refer to the NCSC guidance on actions to take when the cyber threat is heightened.” 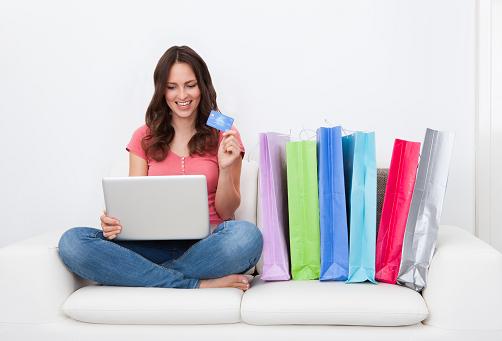