The European Commission has claimed that Apple is abusing its dominance in the market for mobile wallets on iOS devices.

According to the governing body, there is evidence that the company has restricted third-party access to key technology needed to develop rival mobile wallet solutions.

The organisation says that Apple Pay is the only mobile wallet solution that can access the necessary Near-Field Communication (NFC) or ‘tap and go' input on iOS and does not make it available to other developers.

The NFC technology is integrated on Apple mobile devices for payments in stores and allows communication between a mobile and payments terminals in stores.

“Mobile payments play a rapidly growing role in our digital economy,” said the European Commission’s executive vice-president Margrethe Vestager, who leads of competition policy. “It is important for the integration of European Payments markets that consumers benefit from a competitive and innovative payments landscape.

“In our Statement of Objections, we preliminarily found that Apple may have restricted competition, to the benefit of its own solution Apple Pay. If confirmed, such a conduct would be illegal under our competition rules.”

The Commission said that by limiting access to a standard technology used for contactless payments with mobile devices in stores, the tech giant “restricts competition in the mobile wallets market on iOS”.

"We designed Apple Pay to provide an easy and secure way for users to digitally present their existing payment cards and for banks and other financial institutions to offer contactless payments for their customers," said an Apple spokesperson. "Apple Pay is only one of many options available to European consumers for making payments, and has ensured equal access to NFC while setting industry-leading standards for privacy and security.

"We will continue to engage with the Commission to ensure European consumers have access to the payment option of their choice in a safe and secure environment.” 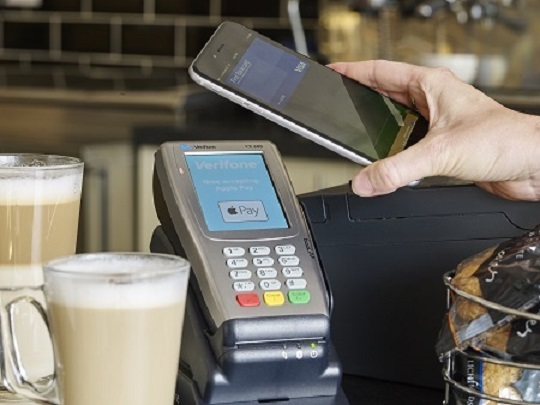