HSBC has reported a 72 per cent reduction in telephone fraud in January compared to the same month last year.

The rate of attempts was also down by two-thirds year-on-year over the same period.

The biometrics system is used to verify customers using HSBC UK's telephone banking service. The technology identifies whether the voice matches that which is held on file for the customer and therefore whether the caller is genuine.

Around 50,000 fraudulent calls have been recorded by Voice ID since the introduction of the system in 2016.

The bank said that because of customers registering their voiceprint, it has also seen a decrease in the number of fraud victims. In total there were 97 telephone payment fraud victims last month, a 60 per cent reduction on the previous January, when there were 239 victims.

HSBC UK has seen an increase in customers signing up to Voice ID with over 3.2 million customers currently registered with the service.

“Keeping customers money safe is a priority for us and Voice ID continues to be instrumental in the fight against telephone fraud,” said David Callington, head of fraud, HSBC UK. “Fraudsters may attempt to impersonate customers by stealing or guessing personal information to pass security checks – but it’s extremely difficult to replicate someone’s voice.”

Callington added: “It’s a constant challenge to keep ahead of the scammers. Although telephone fraud is decreasing, APP scams are on the rise so it’s important for customers to stay vigilant. Whilst we have an expert team detecting fraud, customers can help themselves by registering for Voice ID and continuing to take note of all scam warnings when completing payments online.” 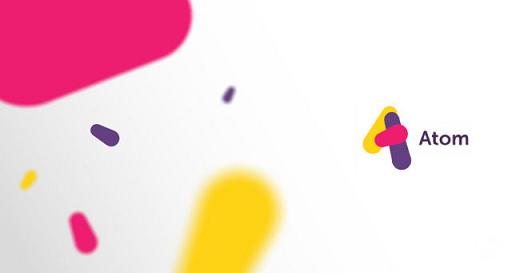