The downtime has been linked to an issue with Akamai Technologies’ content delivery network (CDN).

In 2019, analyst house Gartner estimated the average cost of downtime for established businesses at $5,600 per minute, which equates to more than $300,000 an hour. 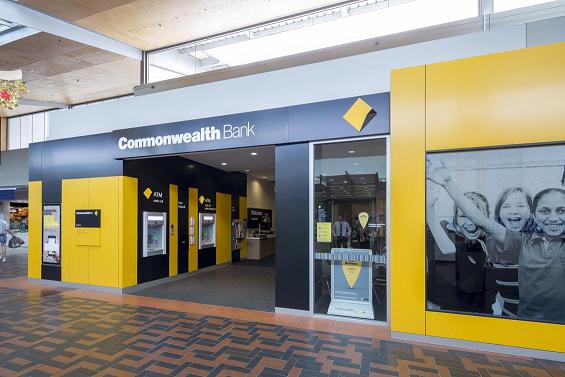 More than a quarter of payments now contactless