A new report has revealed the lack of adoption of Open Banking into commercial lending, despite many acknowledging its benefits for customers.

The results come at a time when small business demand for financial support has grown considerably due to the continuing economic difficulties brought on by the COVID-19 pandemic.

Yolt Technology Services (YTS) surveyed more than 1,000 senior professionals in the banking, lending, financial management, investment and retail sectors, finding that 52 per cent of lenders aren’t currently using products and services based on Open Banking - with 58 per cent of those currently not using data sharing services not even considering it.

Adoption levels among lenders were the lowest out of any sector surveyed in the report.

Around two thirds (65 per cent) of those not using Open Banking cited data security concerns as a barrier, while 71 per cent said it was not being able to find the right partner. Respondents were twice as likely to state these reasons for not implementing Open Banking than cost (34 per cent) or complexity (33 per cent).

However, the research also showed that a majority of lenders believe that Open Banking can improve customer experience (57 per cent) and operational efficiency (50 per cent), which were also the two most cited benefits of open banking across the entire survey.

With the government putting business lending at the heart of the economic recovery from the pandemic, many lenders are dealing with exponential growth in business loans and commercial mortgage applications from small businesses. Coronavirus Business Interruption Loans (CBILS) and Bounce Back Loans (BBLS) are designed to keep small businesses growing and investing, with £44 billion already distributed by alternative lenders and banks since March.

Open banking technology means small businesses would be able to get a response from their loan application in minutes, rather than days and weeks, noted the report.

Leon Muis, chief business officer at YTS, commented: “Many lenders do recognise the benefit of Open Banking, citing its ability to achieve enhanced efficiency and better customer service, for example by reducing the time it takes to link to customer data and check credit scores, while simplifying the identification process.

"However, many lenders are yet to take the leap towards open banking, which is ultimately to the detriment of their customers."

Meanwhile, separate research by YTS' parent company ING revealed that what we say and what we do when it comes to sharing personal data, notably around Open Banking, are two distinct things.

The Dutch bank surveyed thousands of people in 13 European countries, finding that sharing personal data and interacting with technology in new ways are not developments that people unanimously support and there are significant differences in attitudes across countries.

In Austria and Germany around two thirds of people (64 per cent and 60 per cent respectively) were happy for companies to share their information with their consent, while roughly just one in 10 agreed the same in Belgium (11 per cent), the Czech Republic (12 per cent) and the Netherlands (13 per cent).

There was also no clear link between the number of people in a country who agreed developments in data sharing were useful and those who said they would be happy to use the service. Factors such as trust in local providers and cultural attitudes, therefore, are likely also playing a role.

When it came to Open Banking, the annual survey showed that attitudes have not changed much since a year ago, but reported usage has. For example, in January 2020, data suggested that customer use of Open Banking in the UK - the European leader - surpassed one million, doubling over the previous six months. This was despite only 23 per cent of Britons in the survey saying they would be happy sharing information this way.

There are 178 firms in the UK that are permitted to provide account information or payments via third parties. Germany came in a distant second with 36, a number that is greater than that for France (18), Spain (nine) and Italy (six) combined.

"Open access to financial data using API technology is relatively new, but it has triggered considerable changes to the way financial service providers think about their banking ecosystem and the products within it," said Maciej Kostro, global principle product owner for ING Open Banking. 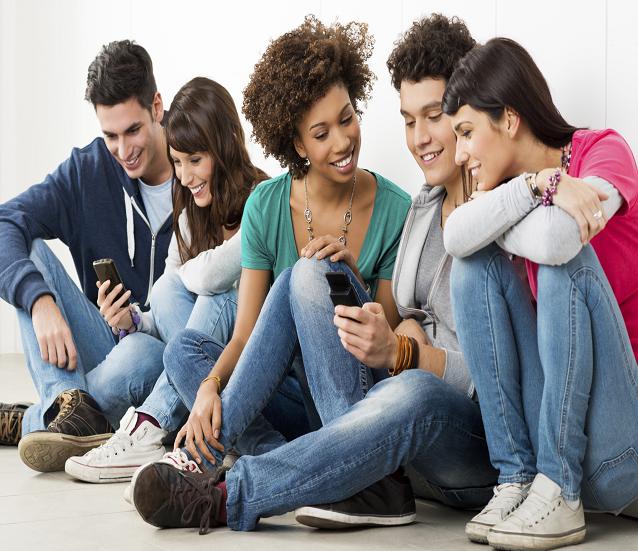