The Financial Conduct Authority (FCA) has appointed Ashley Alder as its new chairman.

The Treasury announced that Alder, who is currently chief executive of the Securities and Futures Commission (SFC) in Hong Kong, is expected to take up the role of FCA chair in January 2023.

He has been appointed for a five-year term.

Alder has served as the chief executive of the SFC since 2011 and also chairs the board of the International Organization of Securities Commissions (IOSCO) and sits on the Financial Stability Board's plenary and its steering committee.

He began his career as a lawyer in London in 1984 and practised in Hong Kong for more than 20 years. He was executive director of the SFC's corporate finance division from 2001 to 2004, before returning to private practice at Herbert Smith LLP, a law firm, as head of Asia.

Alder takes over from Charles Randell CBE, who stood down in May after four years as chair.

The Treasury has also reappointed Dr Alice Maynard and Liam Coleman, who respectively chair the FCA’s audit and people Committees, to the board for their second three-year terms.

Richard Lloyd, interim chair of the FCA, said: “We are looking forward to working with Ashley as he takes over the leadership of the FCA’s board next year.

“As the FCA continues to strengthen its vital work to protect consumers and our financial markets, his deep experience of leading a major international regulator will help us deliver our ambitious strategy for the future,” he added. 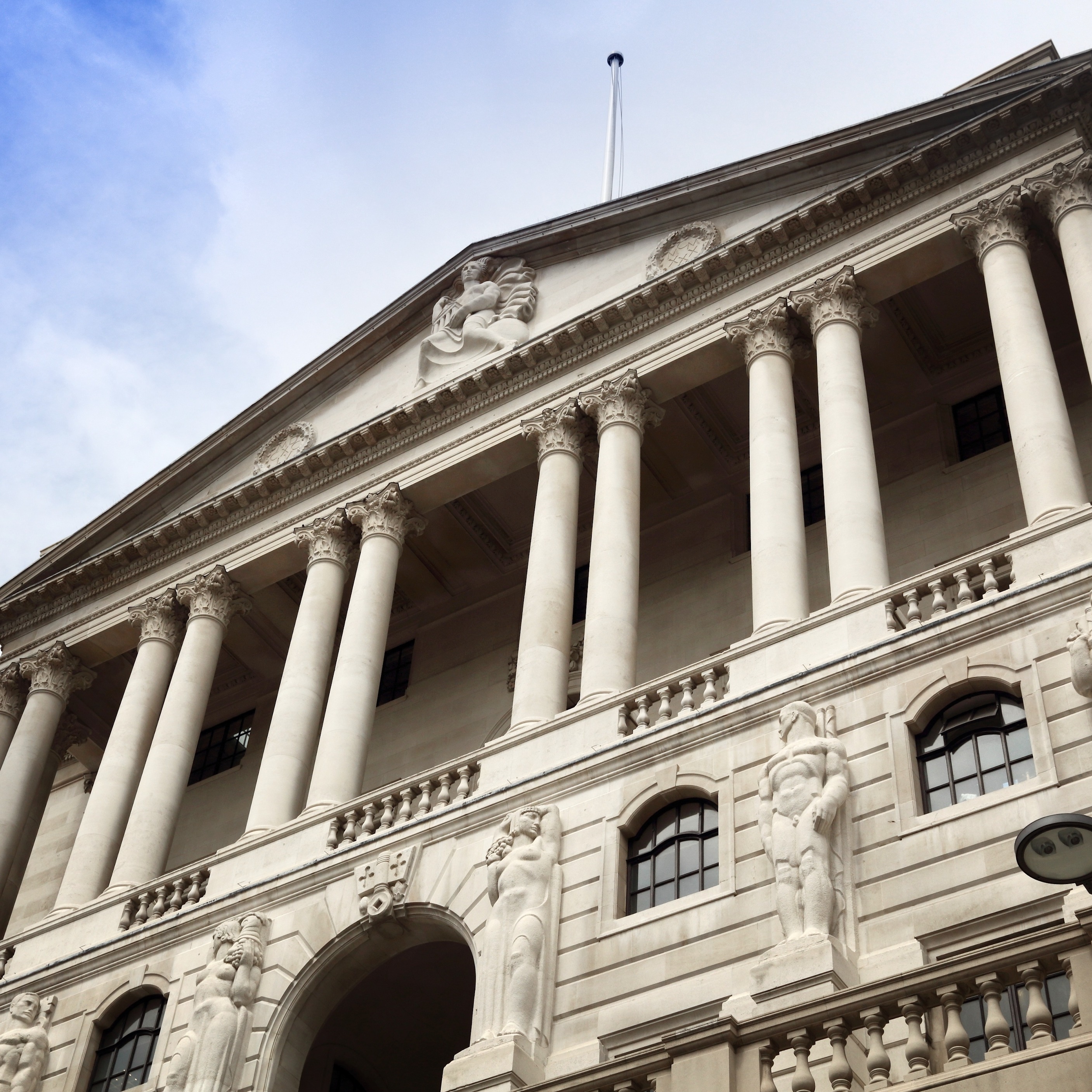