The Bank of Ireland has opened five additional remote working hubs, bringing its total across the country to 11.

Matt Elliott, chief people officer at Bank of Ireland, said: “We have been changing what it is like to work at the Bank for a number of years. Our hybrid working model means less of the old way of doing things, like travelling through rush hour to do something at the office that could easily have been done from home.

“Opening five new remote working hubs means that there are now even more flexible working options for colleagues. Depending on their role, our working model allows colleagues to work from a combination of home and central office locations, and now offers access to a network of 11 remote working hubs.”

Under the hybrid model, office space is primarily being used for meetings, collaboration, and building connections, while remote locations will be more suitable for work that can be progressed individually or that is more task based, the bank said. 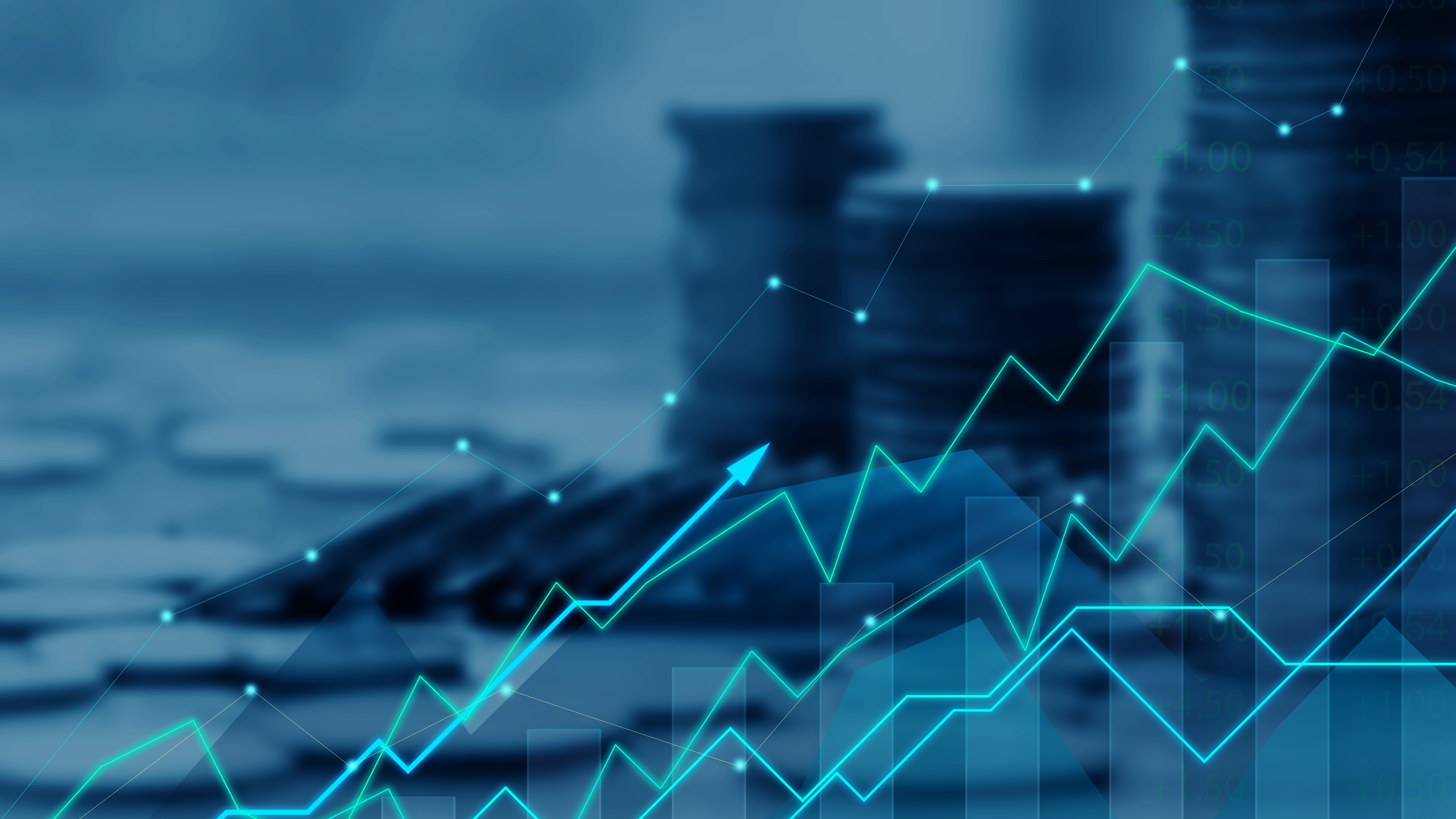 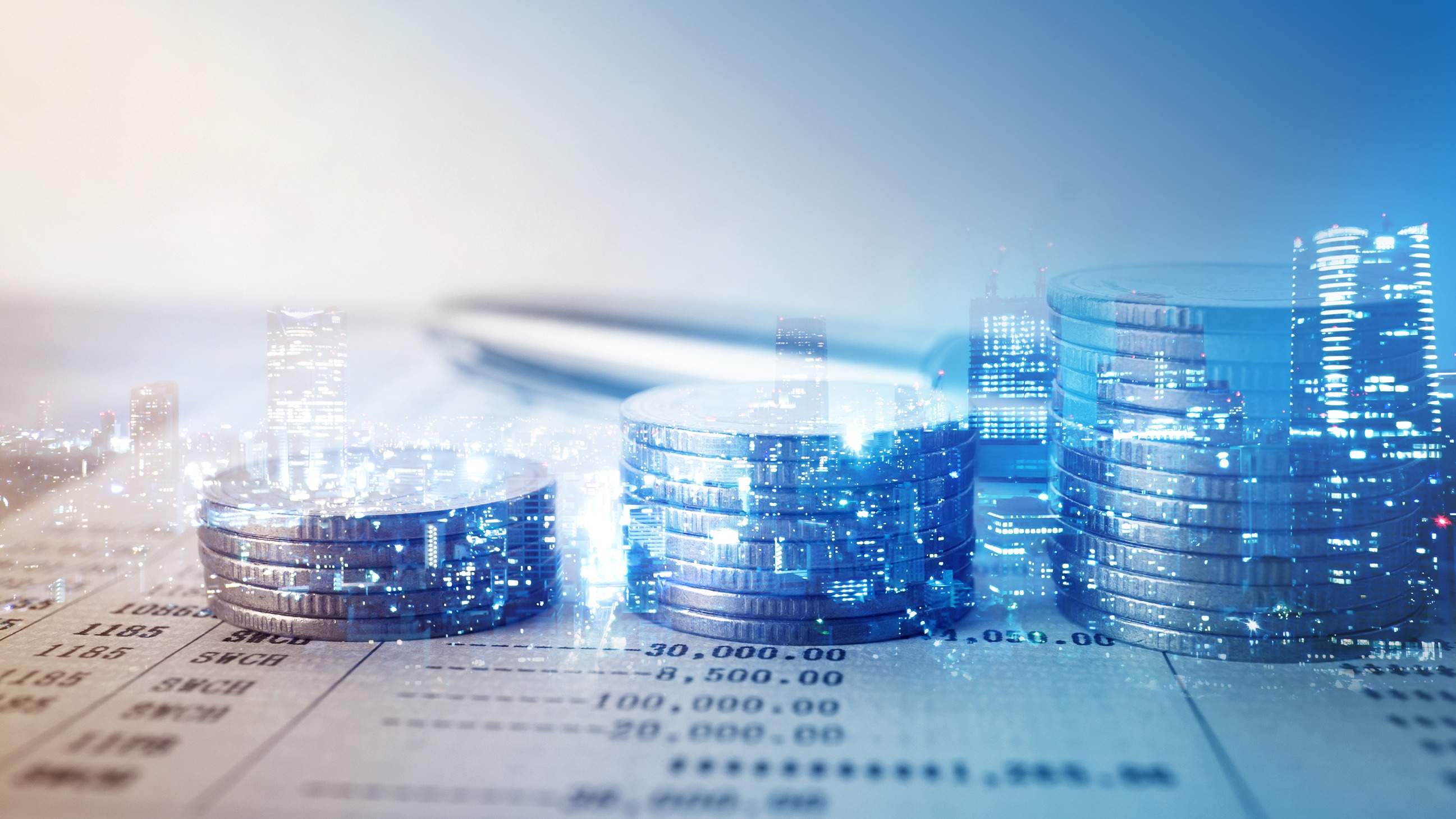