A collector paid over $300,000 in cryptocurrency Ethereum for a Non-Fungible Token (NFT) from a fraudster claiming to be UK artist Banksy.

An NFT is a unit of data stored on a digital ledger - or a blockchain - that certifies the uniqueness of a digital asset.

The fake piece was called the “Great Redistribution of the Climate Change Disaster”.

The purchase was made by well-known NFT collector “Pranksky” on NFT marketplace OpenSea.

The payment was refunded in full after a Banksy spokesperson announced the artist did not use NFTs.

NFTs are gaining increased acceptance as a payment method in the art world; the current record for an NFT sale is held by a piece of digital art by artist Beeple, which sold for $69.3 million at auction house Christie’s.

Digital assets have been at the centre of many large-scale criminal transactions over recent months; earlier this month hackers stole $600 million in cryptocurrency from decentralised finance (DeFi) provider Poly Network.

A painting by Banksy dedicated to Britain's National Health Service sold for $20 million in March this year, a record for the artist. 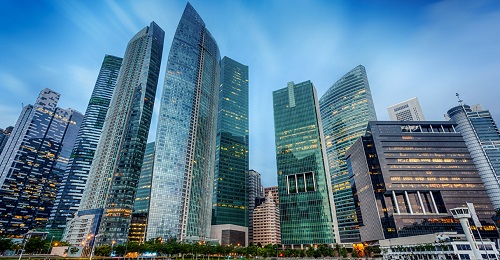